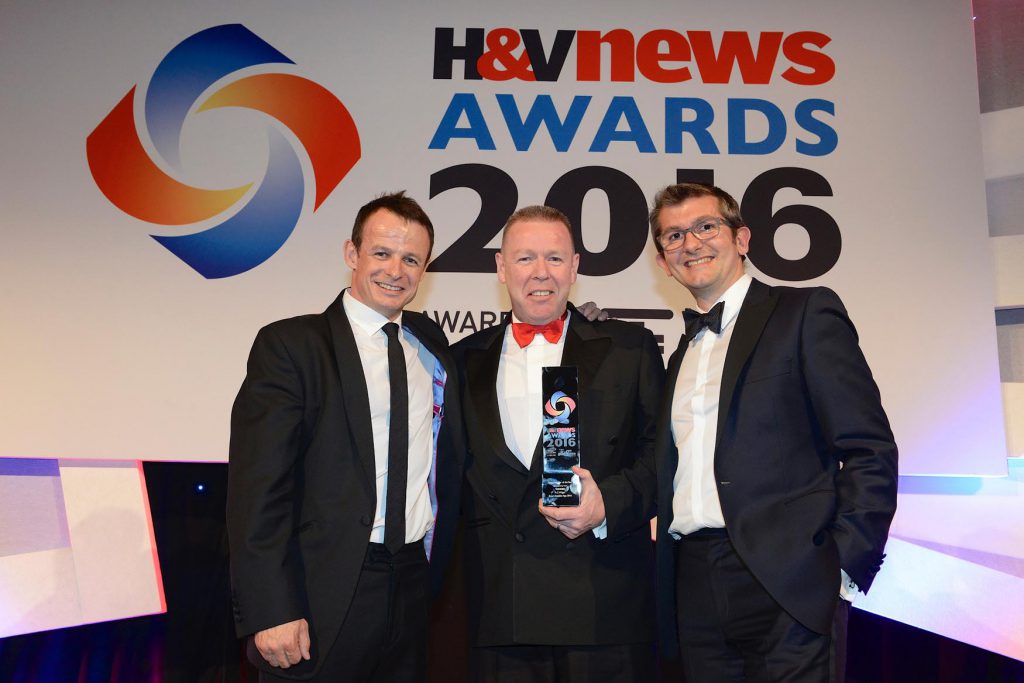 Proud to be an approved installer for all the major boiler manufacturers: